Portugal is a relatively small country with just over 10 million people. The country is divided into regions and some archipelagos, with an extensive and diverse coastline.

The forestation is as diverse as this small country has to show.

Alentejo lies in the south of Portugal, between the Tagus River and the Algarve. Among many towns like comporta and cities like Sines.

Alentejo has the most extensive area of forest in Portugal.

The most well known trees in the region

The “sobreiro” (Quercus suber), the most famous tree in the Alentejo.

Occupying more than 609 thousand hectares, it is one of the first images anyone has when they start exploring the region. This tree with different names in Portuguese is a landmark of the Alentejo. Thanks to this tree Portugal is famous for the production of cork, with an average of 734,000 tons each year. One of the landmarks of popular Portuguese culture is to represent the Alentejo with an “alentejano” (person who lives in the region) under a cork oak tree to escape the high temperature sun that the region is known for.

The “Azinheiras” (Quercus ilex) is another tree that can reach up to 10 meters in height. They have discolours, slightly thorny leaves and bear ovoid fruits.

These two famous trees have their own balanced ecosystem, responsible for a large part of the biodiversity of the region’s fauna and flora.

Eucalyptus is the third largest species of forest in this region. It is followed by the stone pine, the registered species that has grown the most and contributes to the production of pine nuts, with an annual average of 2.9 million tons. After these 4 species, thousands of others join this region that represents 1.3 billion hectares of forest and is considered one of the least urbanized areas in the country.

When everything blends together

Comporta is no exception to the flora that the Alentejo region can offer.

For anyone exploring this Alentejo region, the beauty is endless. Whether by car or even by ferry, your journey will be accompanied by this natural beauty. Breathtaking for the incredible nature that it presents, just add the rich fauna that it presents. From the birds that stand out, such as the white stork, the peregrine falcon and the red-tailed grouse, or the pink flamingos, otters and, above all, the bottlenose dolphins in the middle of the ocean.

The fauna is diverse and immense. Besides those mentioned above, there are also other mammals, reptiles, and amphibians in different sizes, shapes, and colors. Our lodgings offer views of the rice fields where some species can be admired and the silence of nature can be felt.

The combination of all the natural species is in fact a perfect harmony. This region ends up being considered one of the richest in environmental and human well-being. 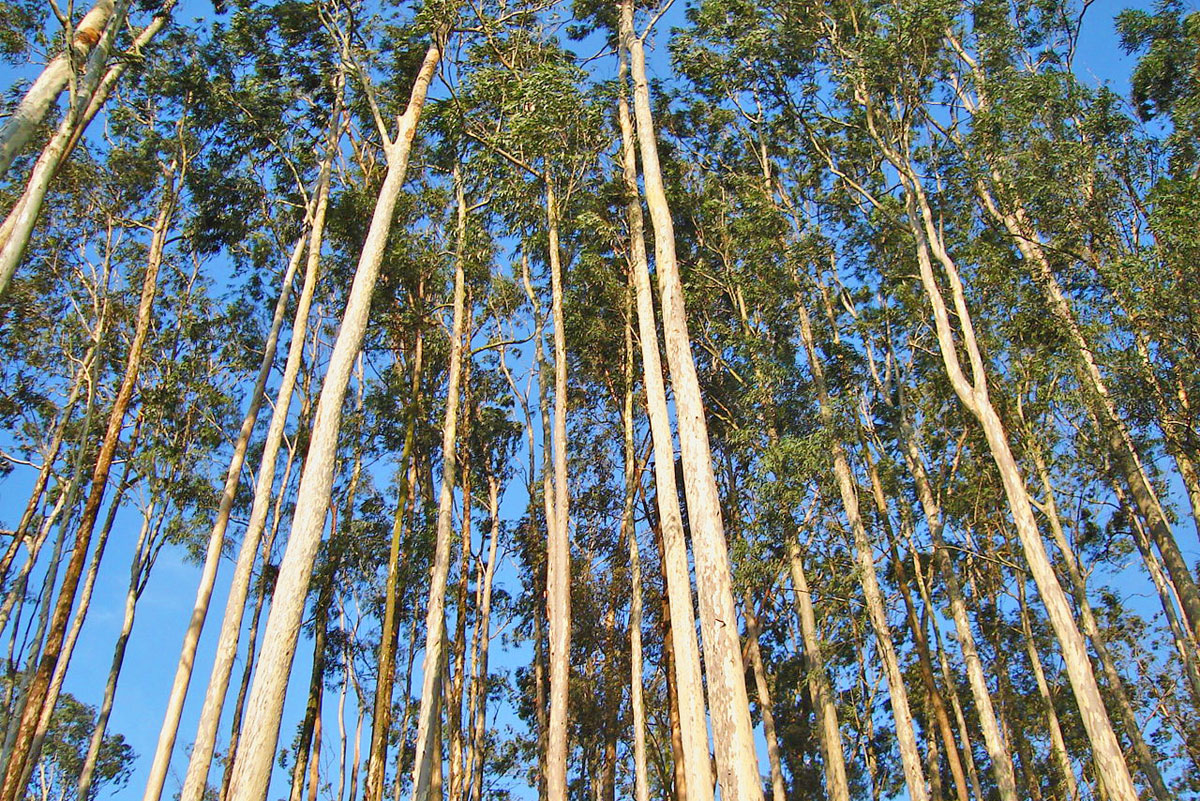 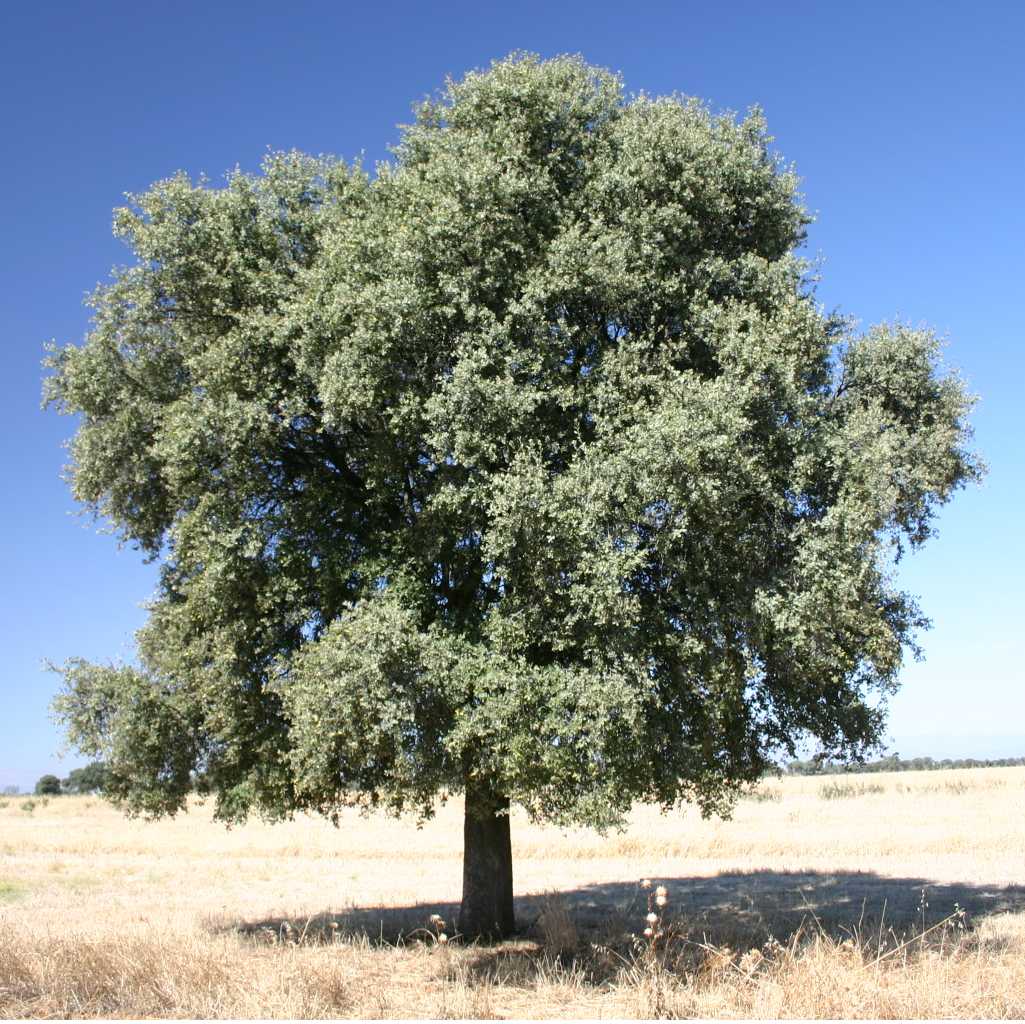 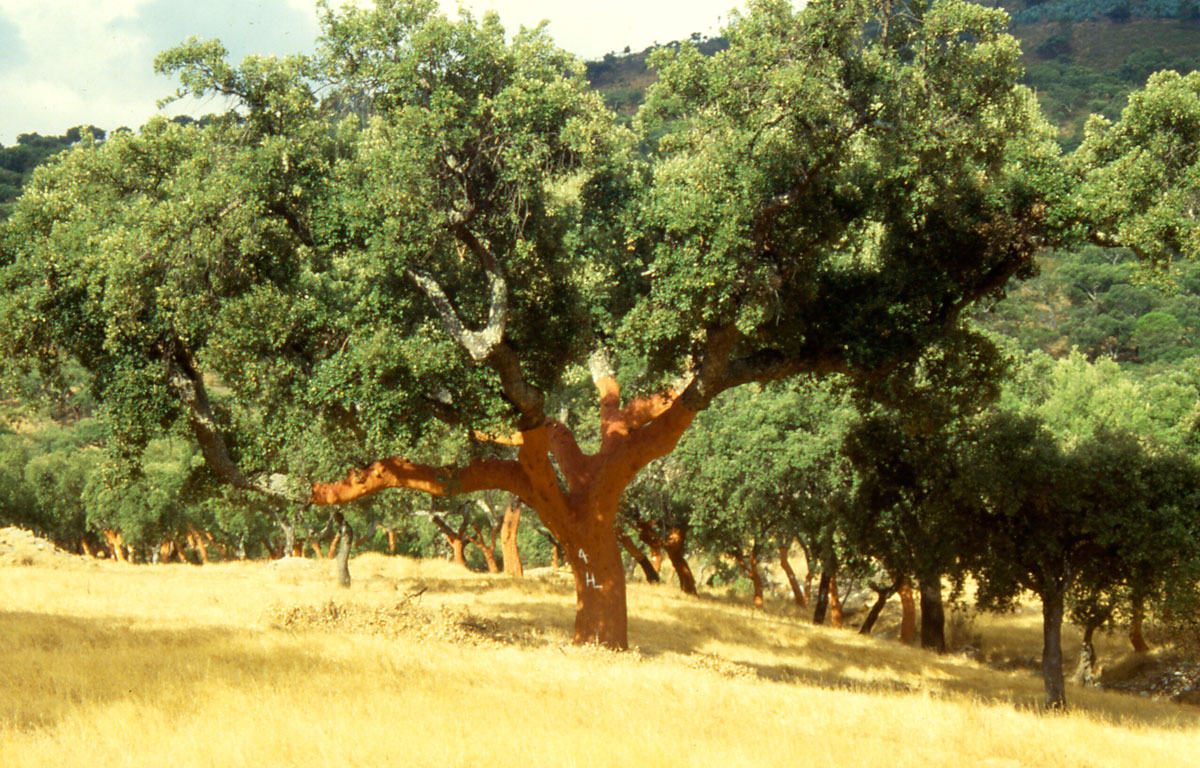 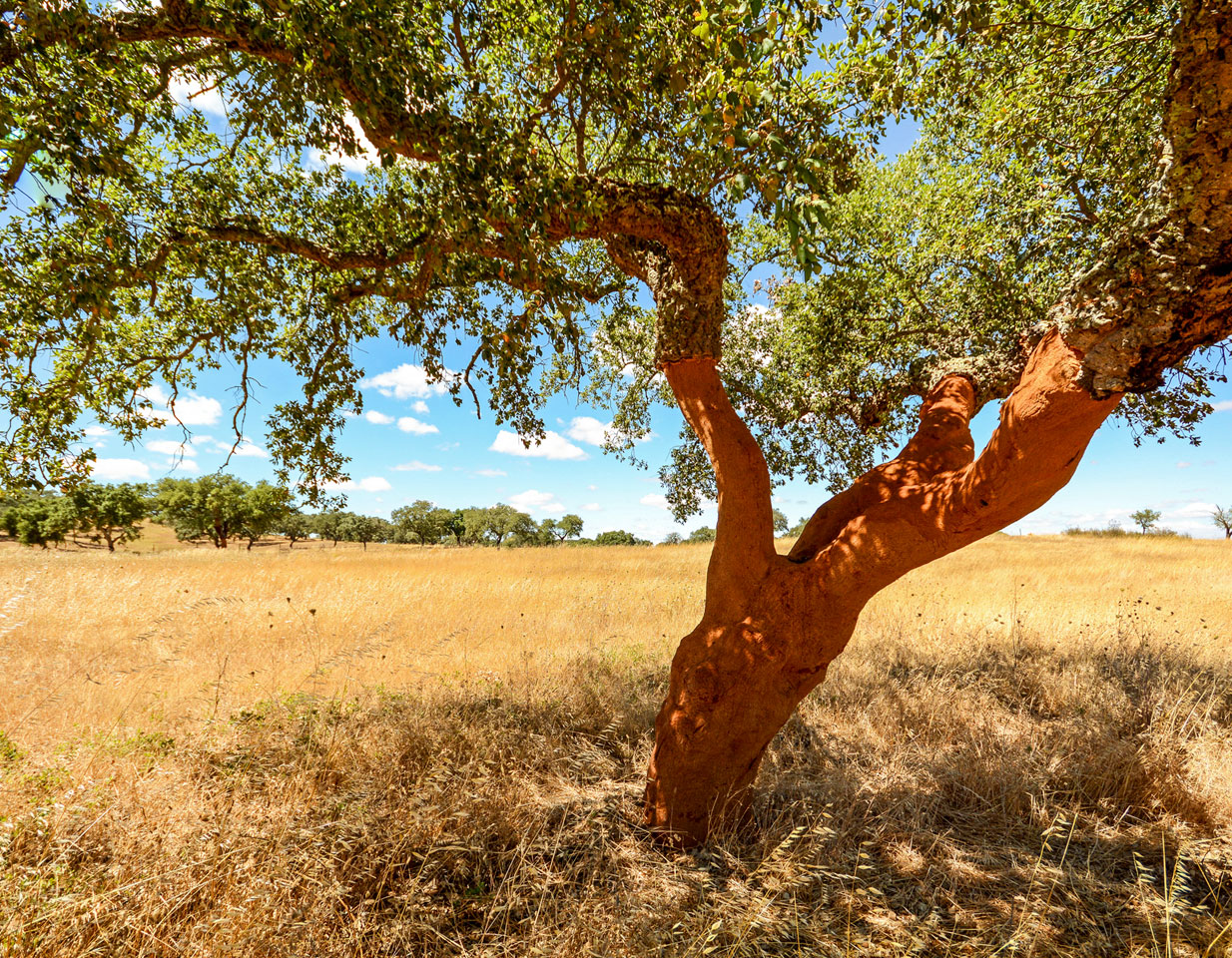