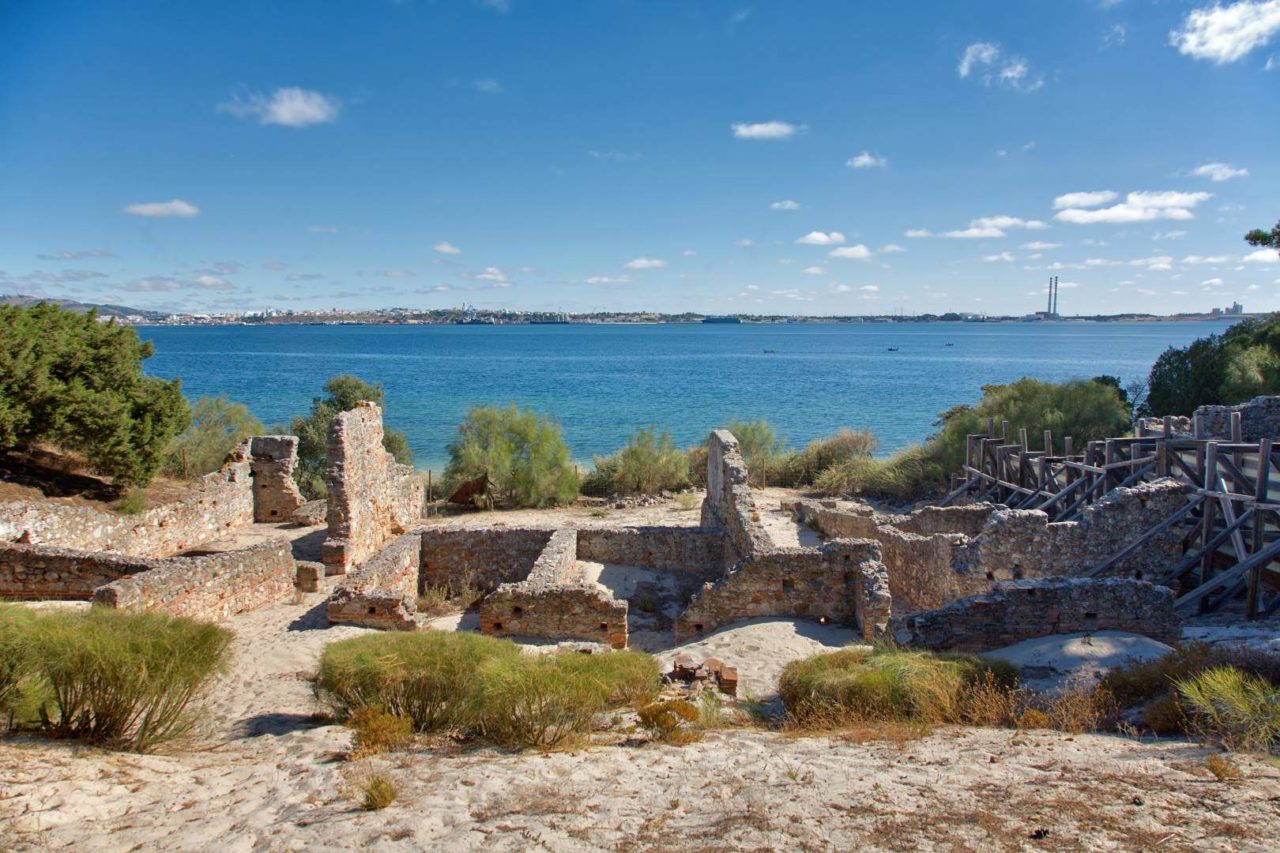 The Roman ruins of Tróia are located on a sandy peninsula, 10 minutes from Comporta . This site surrounded as it is, by the ocean, was once an important complex specialising in the production of salted and pickled fish. It was built in the first half of the first century and was occupied continuously until the sixth century.

Salt fish and fish sauces were prepared here drawing upon the abundance of fish in the Atlantic Ocean and the outstanding salt produced on the Sado River. These iconic products were then sold throughout the Empire.

The site gradually became a complex urban area. It was composed not only of many “salting factories”, but also of houses, other factories, thermal baths, and the mausoleum and necropolis characteristic of Roman civilisation.
Excavations carried out in 1956 uncovered Roman baths covering 450 m2. There are hot, temperate and cool water pools and an underground heating system, as well as a swimming pool and a sports arena.

This magnificent complex has been classified as a “Monumento Nacional” since 1910. It hosts archaeological exhibitions, guided tours, equestrian shows and other themed events throughout the year.

A timeless and unmissable place to visit, offering a real insight into the unique history of the Comporta region.

For a holiday out of time, visit the Alentejo. Portugal’s largest region is above all one of the most beautiful. In the south of the country, stretching between Spain and the Atlantic Ocean, it conceals many treasures between medieval villages, unspoilt nature and wild coastline. Discover the many activities to do in the Alentejo and 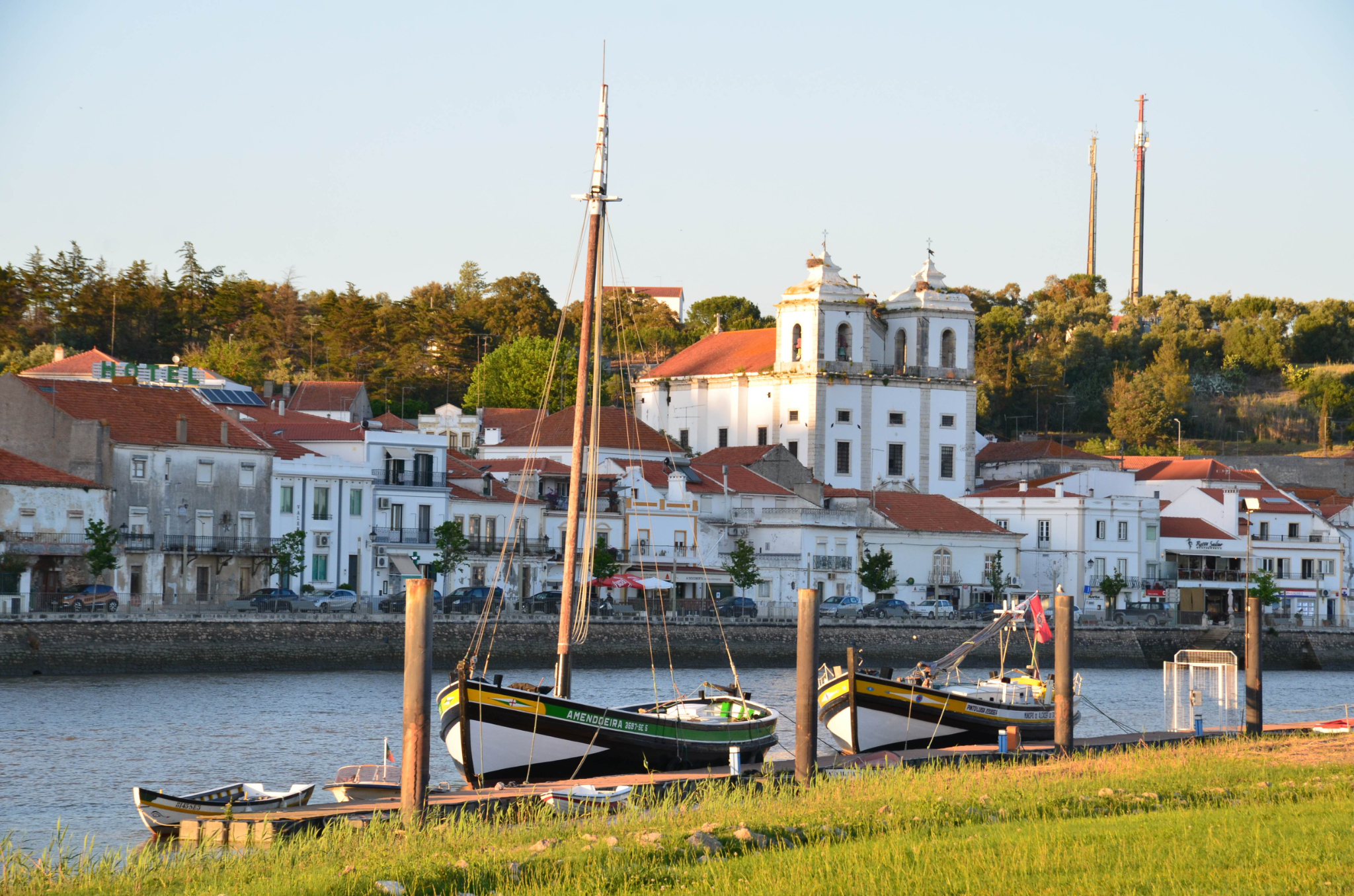 If you are on holiday in Comporta for a week or more, don’t hesitate to take a walk in and around the villages of Herdade da Comporta. Alcácer do Sal is, for example, a charming village typical of the Alentejo not to be missed. If you are leaving Lisbon, you can stop at Alcácer do