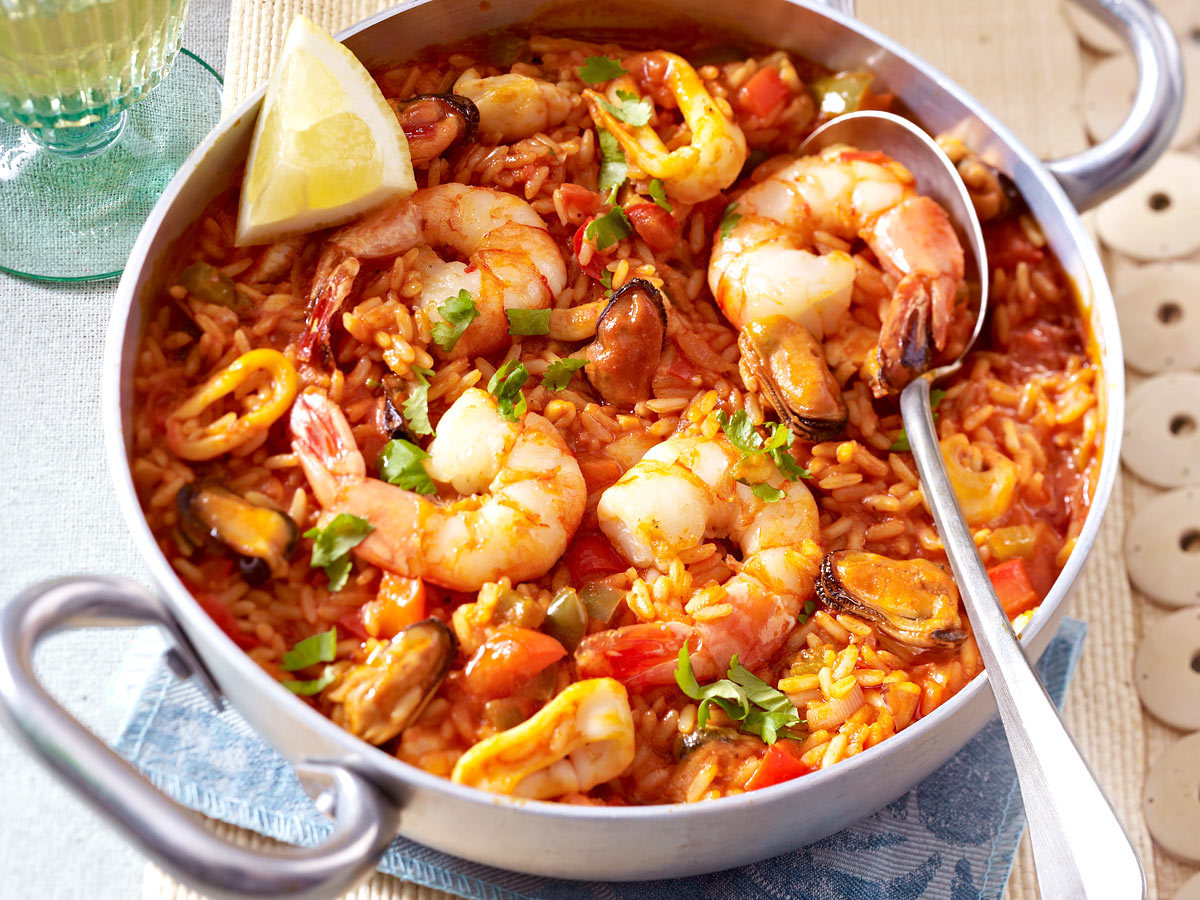 A vast and complex territory, the Alentejo region occupies almost a third of Portugal. With a history dating back thousands of years, from the Romans to the Visigoths to the Arabs, the region has always had a relationship with its Andalusian neighbour. These influences have shaped the habits and customs that govern the lives of the proud inhabitants of this region. The land is present everywhere, and it is through the gastronomy that we understand better what makes the essence of the Alentejo. Discover the culinary specialities that will delight your taste buds during your holiday in Comporta!

The Alto Alentejo, land of the black pig

As you move inland from the beaches, you will find yourself in a mid-mountain landscape, planted with oak and cork forests. This is the stronghold of the black Iberian pig, known worldwide for its hams such as Pata Negra.

The acorn-based diet and the vast areas of livestock farming make black pig meat an exceptional product, awarded a PDO (Protected Designation of Origin) «porco de raça alentajana». It is used in the best dishes of the region, as pluma (tenderloin) or lombinhos, tender and crispy pieces of fried pork.

The sausages are not to be outdone, and the old houses all have a large chimney for smoking them over a wood fire. Gourmets will try the famous porco a l’alentajana, a mixture of pork marinated and simmered in a mixture of white wine, garlic, bay leaf and paprika, to which a handful of clams and lemon juice are added before serving.

The capital of the Alentejo region is a concentration of all the flavours of the region, but the exchange of traditions with Andalusia is more evident here than elsewhere. In addition to gazpacho, which is present on every table in summer, bread is a must. It is used in many preparations such as sopa, a broth that subtly combines olive oil, stale white bread, poached egg, garlic and coriander. Miga, originally a poor man’s dish, consists of a slice of stale bread moistened and then fried and served with local products such as cabbage, turnip shoots or wild asparagus. This recipe is nowadays revisited in all the trendy restaurants to the delight of visitors to the Alentejo.

Don’t miss the sopa d’Elva, with potato, egg and fresh sheep’s cheese, or the tomatada, a hot version of gazpacho. Tapas are also in the spotlight with pastéis de bacalhau, a more elaborate version of codfish accras, or empadas de galhinhas, delicious turnovers stuffed with chicken. Pastries round off your feast, made in all shapes and sizes with pine nuts, almonds, honey or chestnuts.

Monsaraz and Moura, between vineyards and olive groves

On the banks of the Alqueva dam, the largest artificial lake in Europe, the land is fertile and favourable for wine and olive growing. Around Monsaraz, there are no less than 8 DOP recognised appellations. You can visit the vineyards and take part in tastings to taste a mineral white wine and a rather full-bodied and intense red. The Borba, Redondo and Reguengos de Monsaraz estates are all good values to take home.

To the south of the lake, Moura is also the home of olive producers, with over 150,000 hectares under cultivation. They can be enjoyed as an appetizer on any table in the Alentejo, or are transformed into «virgin» and «extra virgin» olive oil. The region’s long-standing know-how gives them a unique flavour, which has been awarded a DOP. For a souvenir or to please your friends who love good food, choose those of Moura of course, but also those of Campo Maior or Elvas.

Alcacer do Sal and Comporta

Between these two cities, you can immerse yourself in an amazing landscape that almost transports you to Asia. The rice fields stretch as far as the eye can see and constitute the largest rice production area in the country. Rice is naturally used in everyday cooking, not only around Alcacer do Sal but also throughout Portugal. Here, people eat seven times more rice than in France, and it is used in all kinds of dishes.

Seafood risotti, eel risotti, octopus risotti, rice with cabbage, beans, peas, tomatoes: it will be difficult to try everything. To fully enjoy this region, nothing better than to put your bags in one of our houses in Comporta. With a view of the sea or the rice fields, they are the ideal base for relaxing and exploring the surrounding area in total comfort.

The Atlantic coast: time for seafood

From Comporta to sines and Vila Nova de Milfontes, the ocean lays down its waves on a wild coastline, sometimes bordered by long white sandy beaches or cut by creeks and rugged rocks. It is the playground of the fishermen who draw the best fish and seafood in the country from the sea. At the markets, chefs come to shop at the morning auction, then return to the kitchen to sublimate these exceptional products in ever more inventive preparations. The best way to discover them is to sit on the terrace of one of Comporta’s beach restaurants.

Shrimp risotto, tartar, cuttlefish with garlic, grilled sardines and squid, cod soup – you’ll need more than one visit to get through these tempting menus! There, facing the sunset, with a glass in your hand and breathing in the iodized fragrances, you will simply have found happiness. 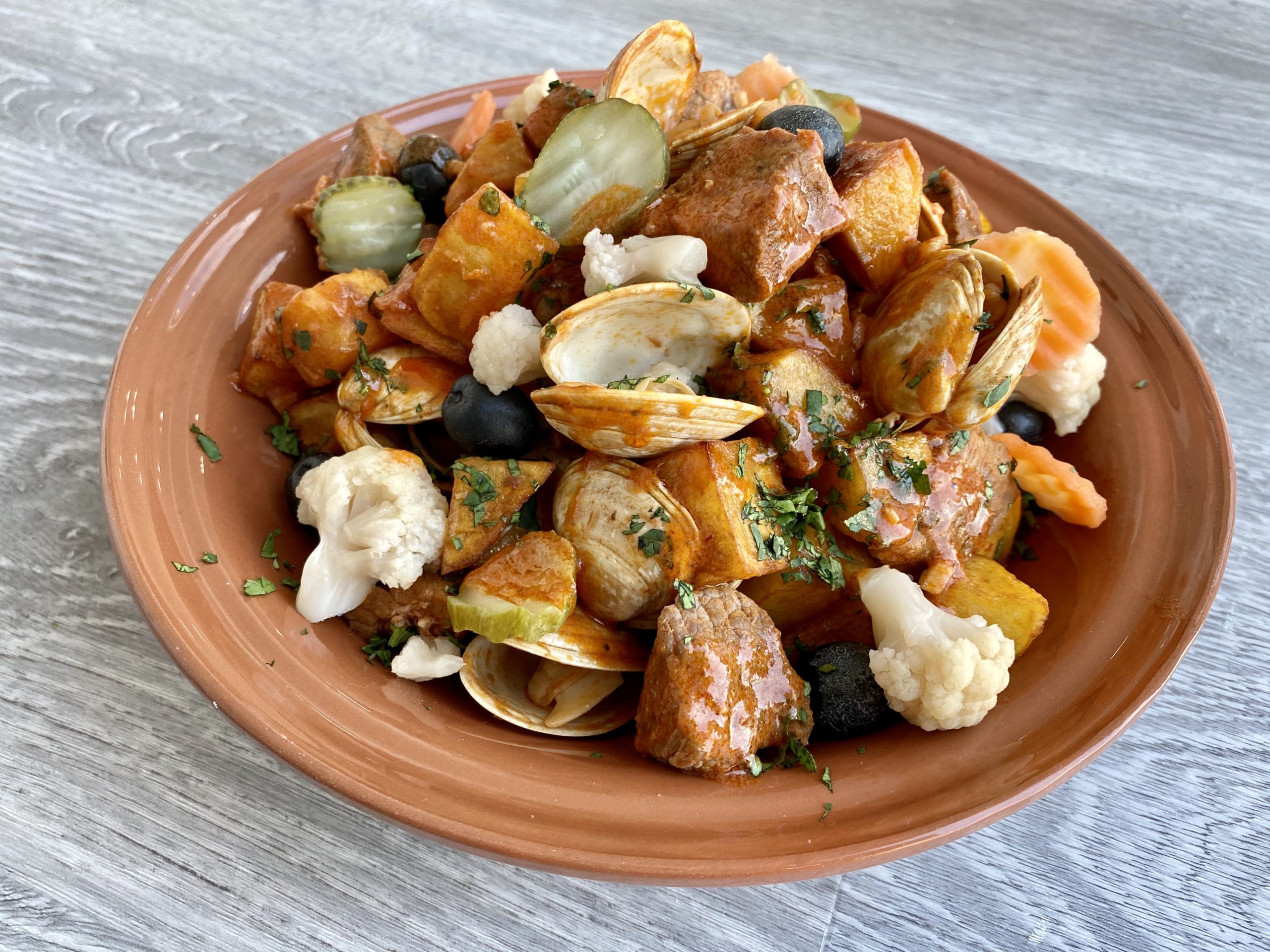 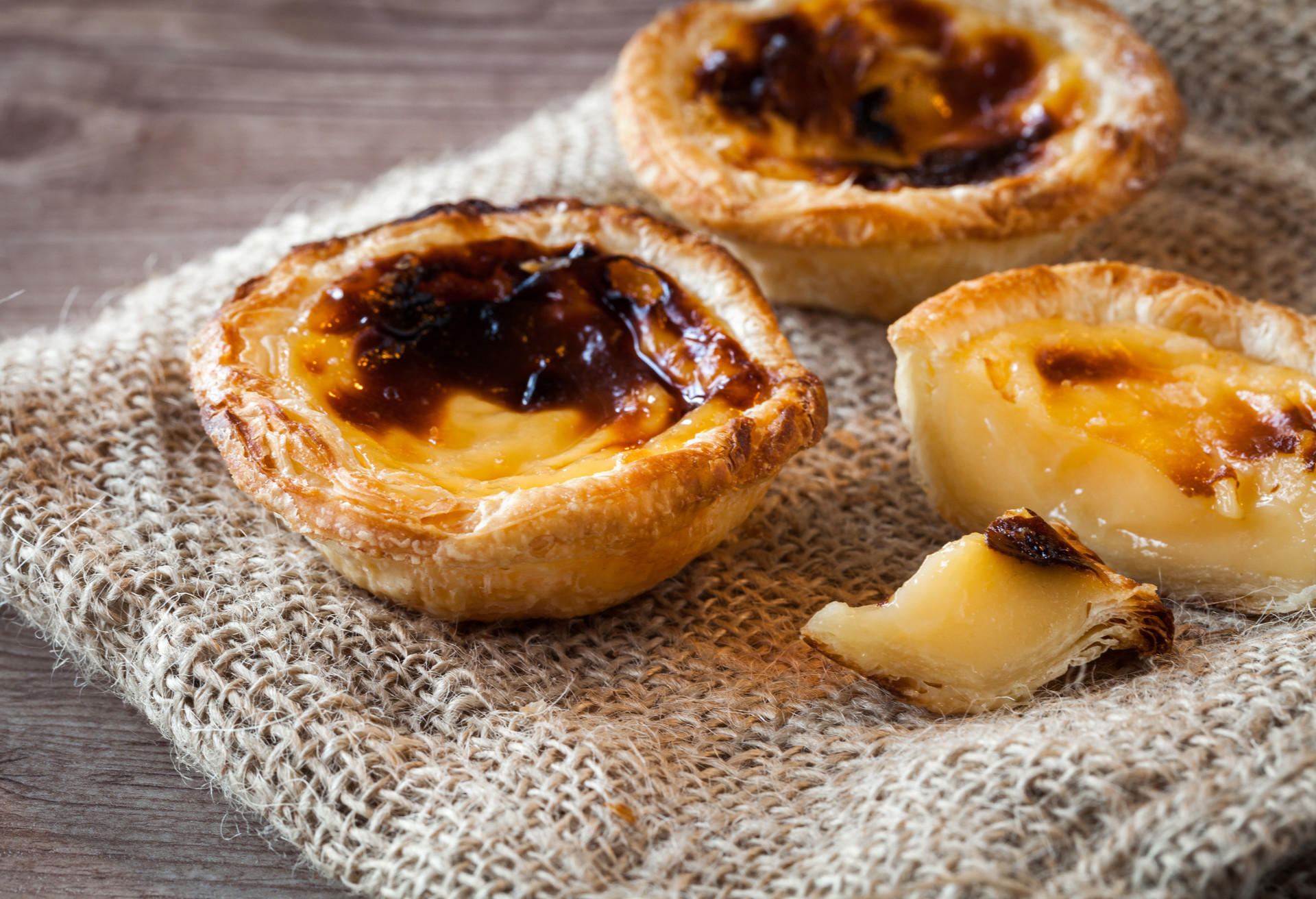 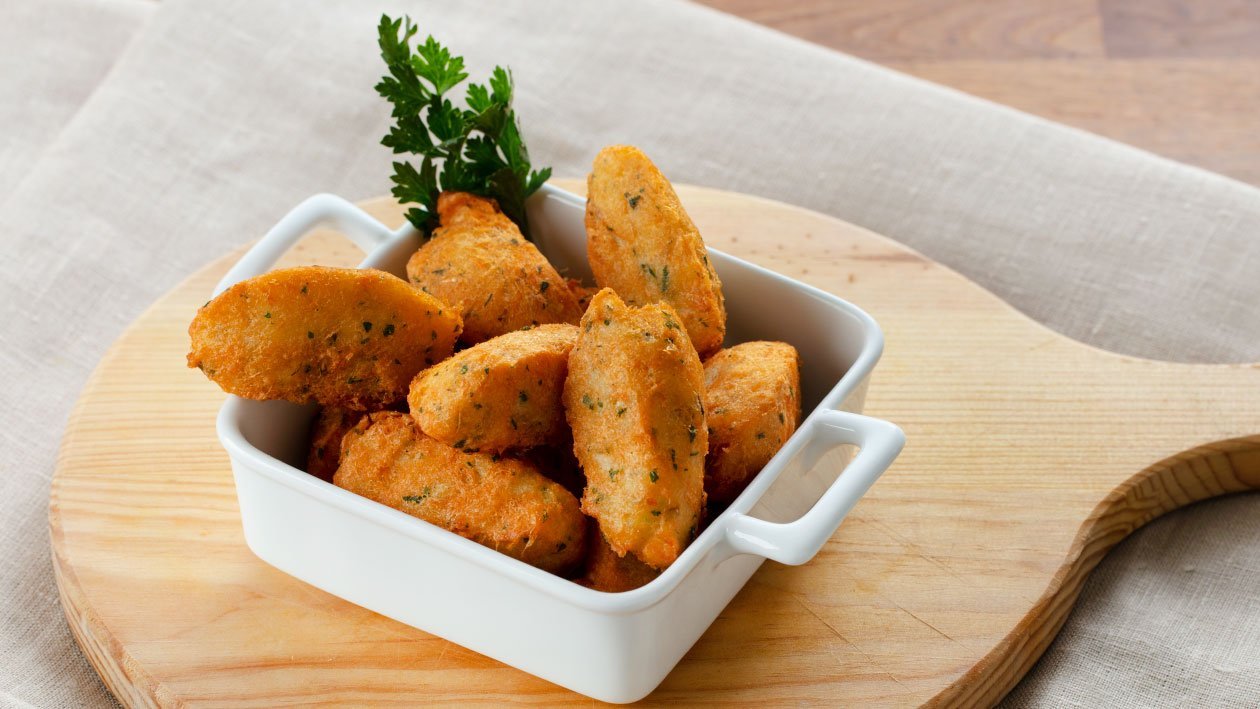 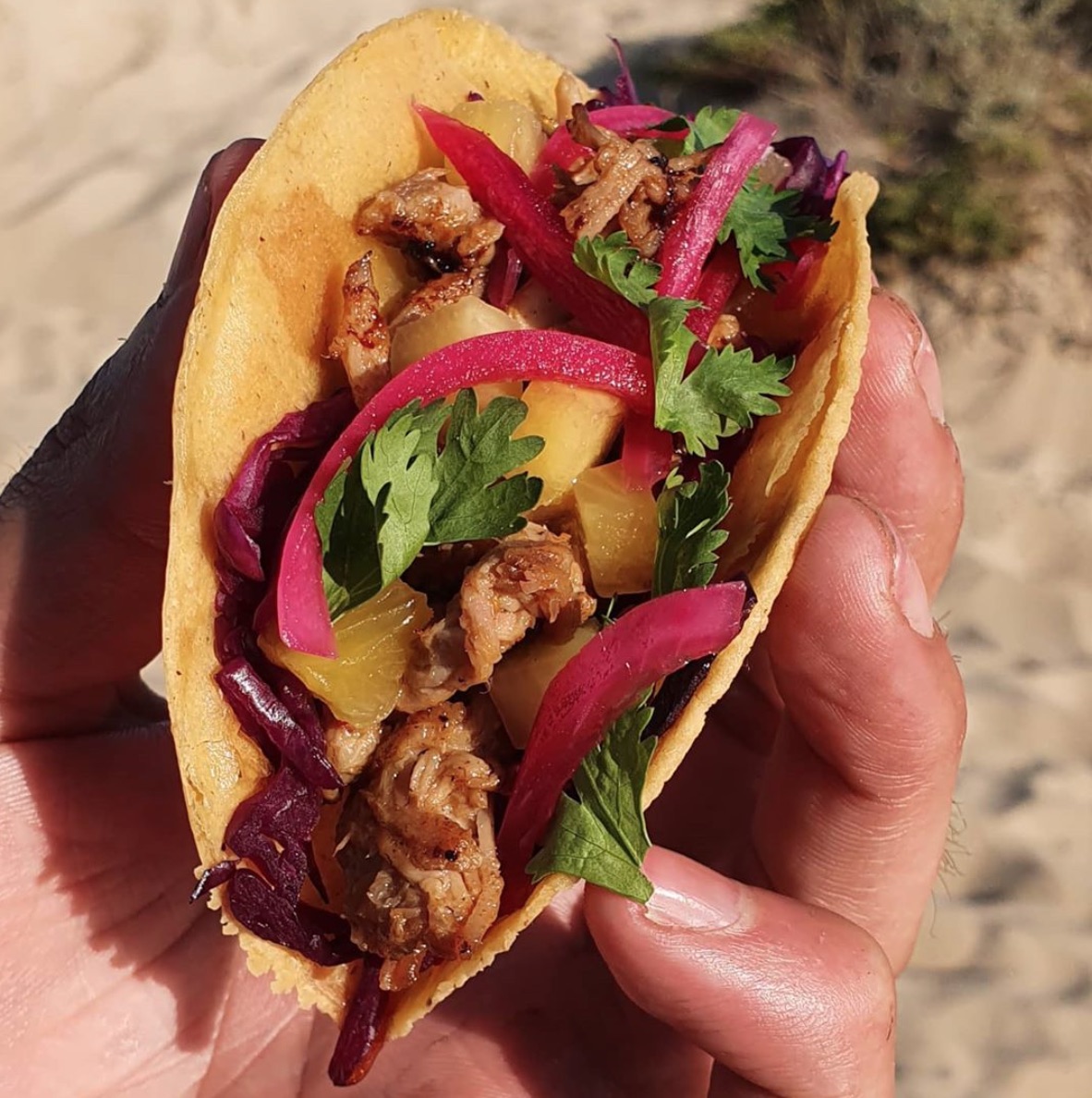 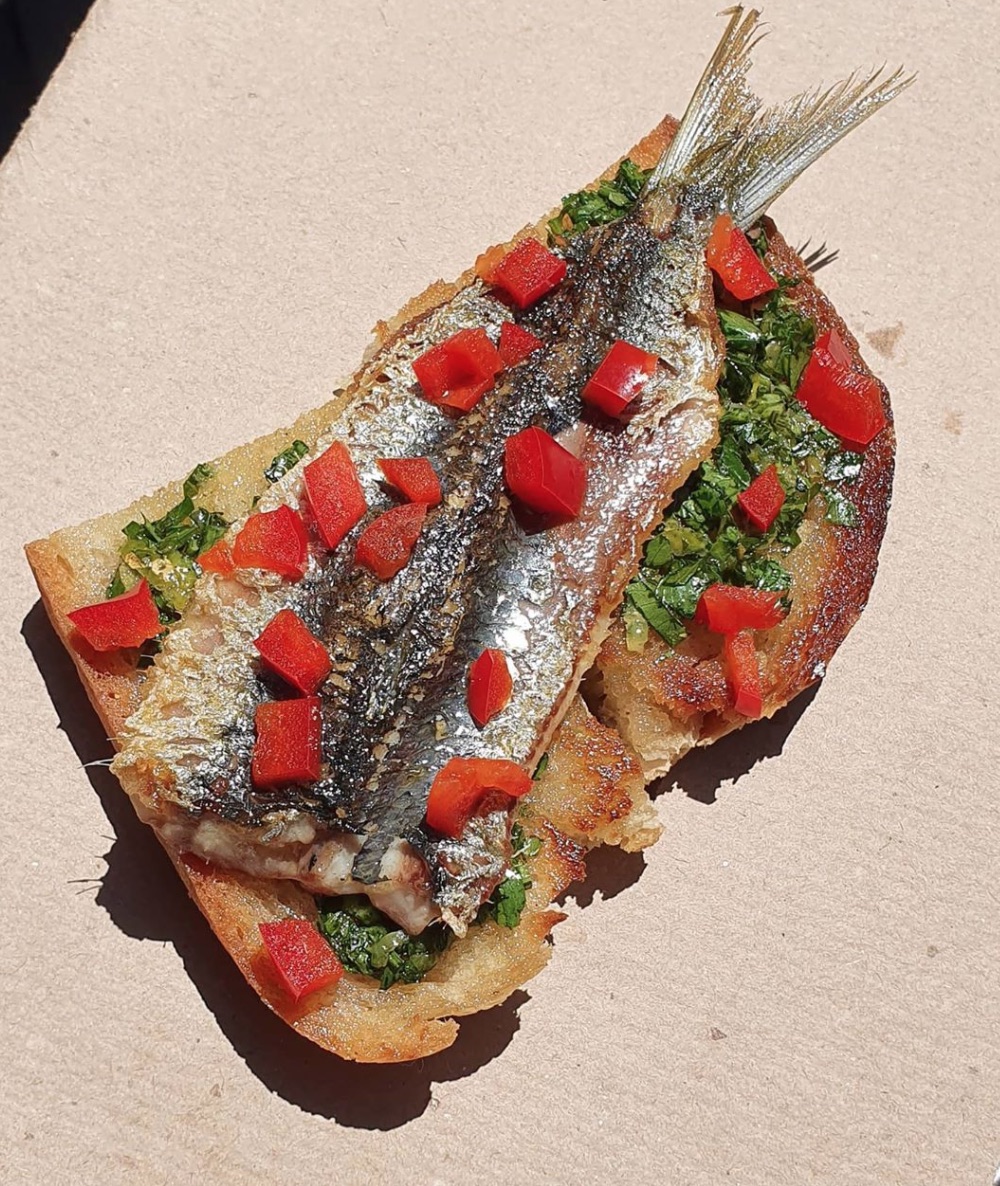 What to bring from comporta and region as a souvenir!

Comporta is a place with unique natural landscapes. A place increasingly sought after for those looking for a few days of rest surrounded by the magnificent beaches and rice fields. Comporta is located in Alentejo, a region in the south of Portugal and one and a half hours away from the capital of the country. 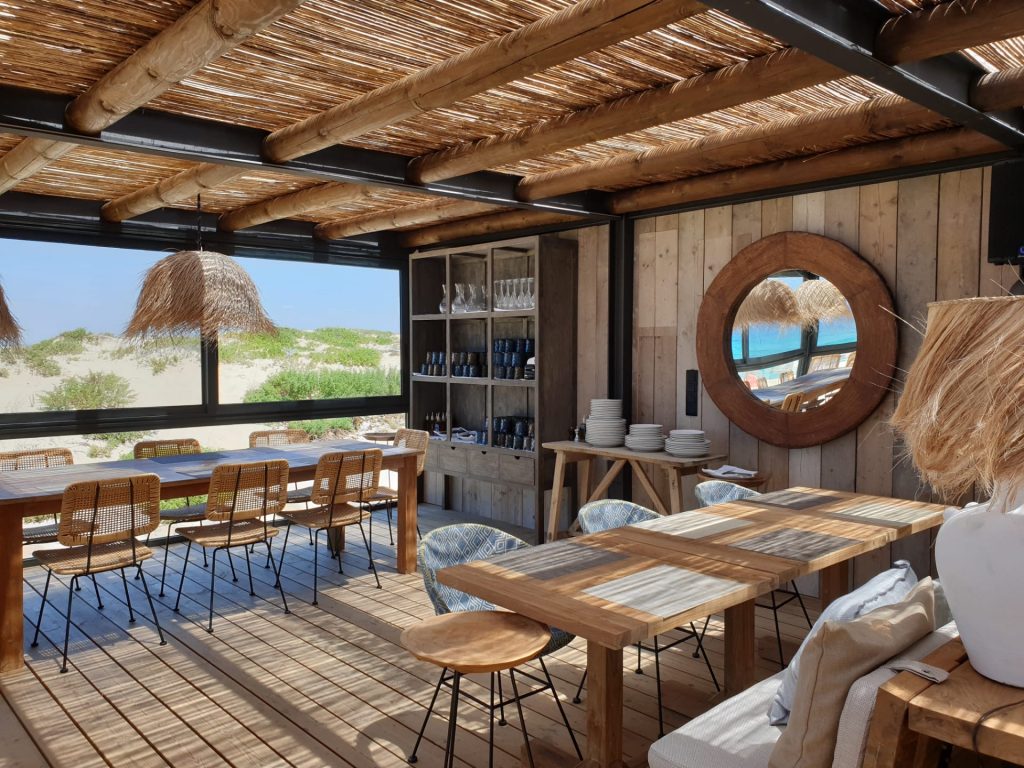 Comporta and the Beach Clubs

Portugal is a country that became visible a few years ago and since then is increasingly sought after by more and more tourists. There is sun, good food, excellent wine, beaches for all tastes and it is a small country that allows a quick movement from place to place. Alentejo has never been as famous